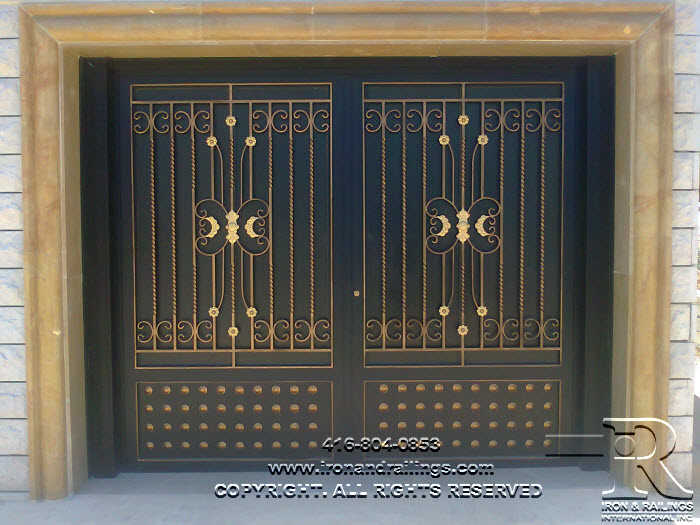 how to take care of rust on iron fencing

The rusting on an iron gate is something that cannot be eliminated altogether. In fact, the rust is something that you may need to continue having on your metal fencing, but yes – there are a few options that can be helpful in getting rid of it just in time.

Let us explore a few best options on how to take care of rust on iron gates and fencing. Of course, these suggestions come from prominent manufacturers and suppliers of iron gates in Toronto.

Neutralise the dust on the iron fencing

There are a few options that can be helpful in neutralising the dust on the iron fencing or iron gates. The best option that you can out to use would be to use chemical rust neutralisers. These chemicals are capable of removing and neutralising the rust on most of the metals that include iron and steel. They simply seal the rust and form a protective layer on the surface that can be primed and painted easily.

Use a rust inhabitant primer

Before you can paint the metal, surface and take care of your iron gates, make sure that you have used a rust inhibiting primer coat. That can the best base coat that can help you prevent the possibility of rust formation. It can also help you seal the metal surface from the moisture and corrosion effects. This can go a long way in preventing the development of rust.

When you decide to paint your iron gates, do not focus on the attractive color alone. Make sure that you have paid enough attention to the dust prevention abilities of the paint as well. A good paint for the iron gates should ideally have the best rust inhibiting properties. Pick the paint that is specifically manufactured for outdoor metal frames. Also ensure that you have applied at least two coats of paint for a better degree of protection. 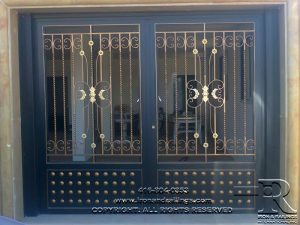 A frequent inspection can help you save much in terms of both money and time. The regular check-ups can be helpful for you in finding any minor issues such as cracks, and rust just in time. In case you notice any signs of cracking, peeling or rusty spots, take action to repair them right ahead of time. This can be helpful in letting you prevent any further damage.

Well, those were a few tips that can prove to be quite effective and efficient in letting you take care of the rust on your iron gates and fencing. Of course, the metal fences are going to develop cracks and fail ultimately, but, as per the advice of the prominent manufacturers of iron gates in Toronto, you should be able to prevent the untimely issues that you may face with the iron gates due to the rusting that might come up all of a sudden. Removing the dust on an iron fence is not an easy task, but if you are careful enough, you should be able to handle it rather easily.

check out these factors when choosing the wrought iron railings

what are the benefits of using wrought iron railings